The Neuroscience of Ketamine for Depression 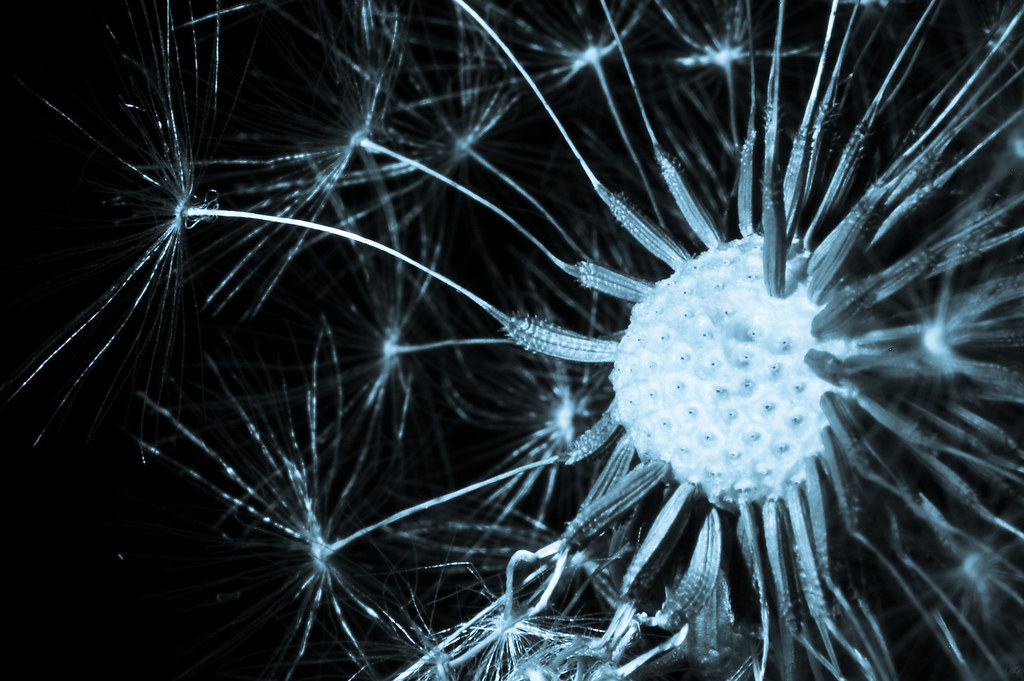 Josh is a neuroscience PhD candidate at the University of Utah.

The latest and greatest?

Or Just a Fad?

Recently, ketamine has become a bit of a buzzword in the world of depression. Impressively (and as many of you can attest) it has a rapid onset of anti-depressive effects (Mandal, Sinha, & Goyal, 2019). Ketamine treatment can be enticing to many since conventional means of treating depression, such as SSRIs, can take up to twelve weeks in some individuals.

Throughout our lives, we establish physiological, metabolic, and cognitive baselines. These baselines can be thought of as our default modes. These default modes can be highly variable between individuals and may make some individuals more susceptible to depression than others, such as hormone imbalance, social dysfunction, job instability, or environmental influences.

Depression treatments can effectively change this established baseline, therefore reducing symptoms of depression. In the case of SSRIs, selective serotonin reuptake inhibitors, your neural synapses are essentially bathing in serotonin, thus altering your physiological baseline and reducing symptoms of depression. Just as our bodies establish physiological and metabolic baselines throughout our lives, we fall into cognitive patterns that promote specific brain organization and behaviors. (Kolb, Gibb, and Robinson, 2003).

Break up your default mode

Fundamentally, our brains are wired at our neuronal level through genetic predisposition, our life experiences, and established cognitive patterns– all contributing to our default mode. The process of re-wiring this baseline in our brain is called neuroplasticity. Ketamine facilitates the re-wiring of our brains (Moda-Sava et al., 2019), potentially allowing us to break established behavioral and or cognitive patterns. This unique re-wiring effect of ketamine results from ketamine acting on one of the primary chemical messengers in the brain, glutamate, which is different than ordinary antidepressants. Glutamate influences how our neurons change due to our learning experiences and impacts the development of our resulting memories (Mcentee & Crook, 1993). This re-wiring experience, via glutamate, is sometimes referred to by some as a psychedelic experience (Savalia, Shao, & Kwan, 2020; Dos Santos, 2014).

At this point, ketamine has well-established anti-depressive effects. Still, just like many things, it is possible to have negative effects, especially with excessive use, and that is why ketamine should only be used under the close supervision of a physician. If you suffer from depression and conventional means have not worked for you, this may be a promising avenue to pursue. With that in mind, just as with any treatment, it is the individual’s responsibility to make the choice they believe is best for them.

Font Resize
Contrast
Accessibility by WAH
Call Us Text Us